An essay is a type of 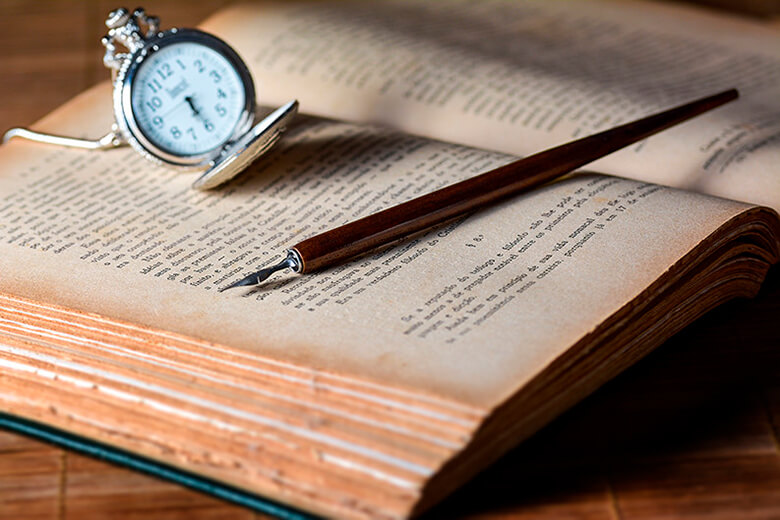 Writing 101: The 5 Common Types of Essays

An essay is a type of presentation of thoughts on a given topic, which should be clear in structure and formal or neutral in styles of essay. In Writing, candidates are asked to ponder controversial issues that affect our daily lives. This article will help you understand the logic of tasks and learn what type of essays are there.

General information about the essay

Writing an essay involves expressing your opinion on a particular topic, supported by evidence and examples. The recommended time for completing the work is 40 minutes, and the volume is 250 words.

Structure of the work

The essay consists of the following elements:

Name. It should accurately reflect the essence of what is written. The plan is not written, we immediately go to the text.

Introduction. Here it is necessary to substantiate the importance of considering the questions chosen by the student, to put forward the main hypothesis. A hypothesis is some kind of assumption that will be confirmed or refuted. If you express the opinion of a certain scientist or group of people with whom you do not agree, then such a hypothesis is refuted. But an idea formed independently, as a rule, must be confirmed. However, you can show that your old opinion was wrong. If the essay is short, then the word “introduction” is not necessary.

Main part. It is not difficult to write the structure of an essay on your own, if it is small. A new paragraph – and now theses and arguments are being written. It is better to break large texts into parts with subheadings in bold. The structure of the main part resembles a chain of rings. First, a thesis is put forward, then several arguments are written to it. The thesis has been proved, which means we move on to the next one.

The author independently decides how many theses he needs to prove. The number of arguments should not be less than 2-3 pieces. A large amount overloads the study, and a small amount looks frivolous for scientific work.

All proofs smoothly lead the reader to proving or refuting the hypothesis. Therefore, it is important to structure the essay in the correct logical order.

Conclusion. The rules for how to write the structure of an essay speak of the need for a brief summing up, where the last paragraph devotes to the words that in this way we have proved the assumption made earlier. It is acceptable to make a conclusion on a separate page if it is a large text. Otherwise, just start it with a new paragraph.

List of sources. Sometimes the essay contains references to quotes from books, given by official resources. They must be issued as a complete list of the literature used. All borrowed dates or citations should be cited. To do this, use the corresponding menu item of the text editor. Sources are given as they appear or in alphabetical order. When using the alphabetical order, laws come first, then the works of domestic authors, lined up by the first letters of their surnames or headings, after the work of foreign scientists, then the Internet resources.

Applications. The structure of the essay does not imply the design of applications. However, there is no strict ban on their presence. Materials are brought here that help to better understand the essence of the evidence presented.

What are the different types of essays

The structure of an essay does not change, no matter what the question is. But the different types of an essay depends on how you build your introduction and how you divide the information into paragraphs.

Opinion essay is about expressing your point of view. You can fully agree with a certain statement, partially or express complete disagreement.

In this case, each argument in support of your point of view should be devoted to a paragraph. In this type of essay, you indicate your opinion in the introduction and conclusion.

Choosing a balanced approach, you should not only describe the problem from two sides (one paragraph – points for, and the second – points against), but also indicate which position is closer to you. In this case, it is advisable to start with an idea that is less close to you, and devote the second paragraph to the one that you adhere to. You must indicate your position in three places: in the introduction, in the conclusion, and in the topic sentence of the second paragraph.

In the introduction, the author expresses his opinion, starting with the words in my opinion. In the first paragraph, he indicates the position that is less close to him, and in the second, the one to which he is more inclined. At the same time, he gives consistent and convincing arguments in support of his opinion with the help of introductory constructions on the one hand, on the other hand. In the conclusion, the author uses the introductory phrase in conclusion and summarizes his opinion with the phrase I am still convinced that.

In this type of essay, you are given a topic to argue for and against. Own opinion should be indicated only if it is mentioned in the assignment. If it is required, then the structure of the work will coincide with the balanced approach (method 2) opinion essay.

The author expresses his opinion using the phrases from my perspective, it is true that; in conclusion, although … I think. He introduces arguments for and against with the phrases on the one hand, the reasons why people enjoy; on the other hand, I believe. The main difference between opinion essay and discussion essay: in the first case, you describe your point of view, and in the second, you agree or refute someone else’s. If in an opinion essay you can give examples from your life, then in a discussion essay you reasonably explain why some people hold certain views, while others hold the opposite.

At its core, an advantage and disadvantage essay is the same as a discussion essay, only you need to describe the pros and cons of an idea or some kind of phenomenon. You list the pros in one paragraph and the cons in the other, the order doesn’t matter.

The words benefits, advantageous and to benefit indicate the benefits of a year’s break in training, while drawbacks, an opposite angle, to lose and to demotivate indicate the disadvantages of this phenomenon. At the end, the author draws a conclusion using the phrase despite some benefits.

Cause and effect or solution essay

In this type of essay, you need to indicate the causes and consequences of a certain problem, and sometimes suggest ways to solve it.

Listing the reasons, the author uses the following expressions: main reasons, the causes of this phenomenon are varied, the origins of the problem mainly come from. To enumerate the consequences, he uses the expressions a good or bad effect, to have an influence, severe influences, is adversely affecting and the effects can be seen as negative.

In an essay with directly posed questions, it is required to answer each of them in a separate paragraph, giving 2 arguments each.

In this type of essay, two opposing ideas are given, your task is to discuss two points of view. You can express your personal attitude on any of the points of view (balanced opinion), but only if you are asked about it, as an example, this could be the phrase: “… and give your opinion”

In the first case, it is said that the role of computers in education is increasing, and that soon there will be no place left for teachers, here they are interested in your opinion agree/disagree

In the second case, we are talking about the fact that computers are used more and more, and you need to describe the pros / cons of this phenomenon

In the third case, information is given that some people consider this a positive trend, the other part believes that this will lead to negative consequences.

Tips for preparing for the essay

Tips for self-preparation for writing an essay:

Reasons to prepare for an essay with a teacher:

How to write an essay correctly?

Tips for writing an essay:

Writing is that part of the exam where without a teacher it is difficult to understand whether you are making progress, even if you are maximally motivated to succeed.